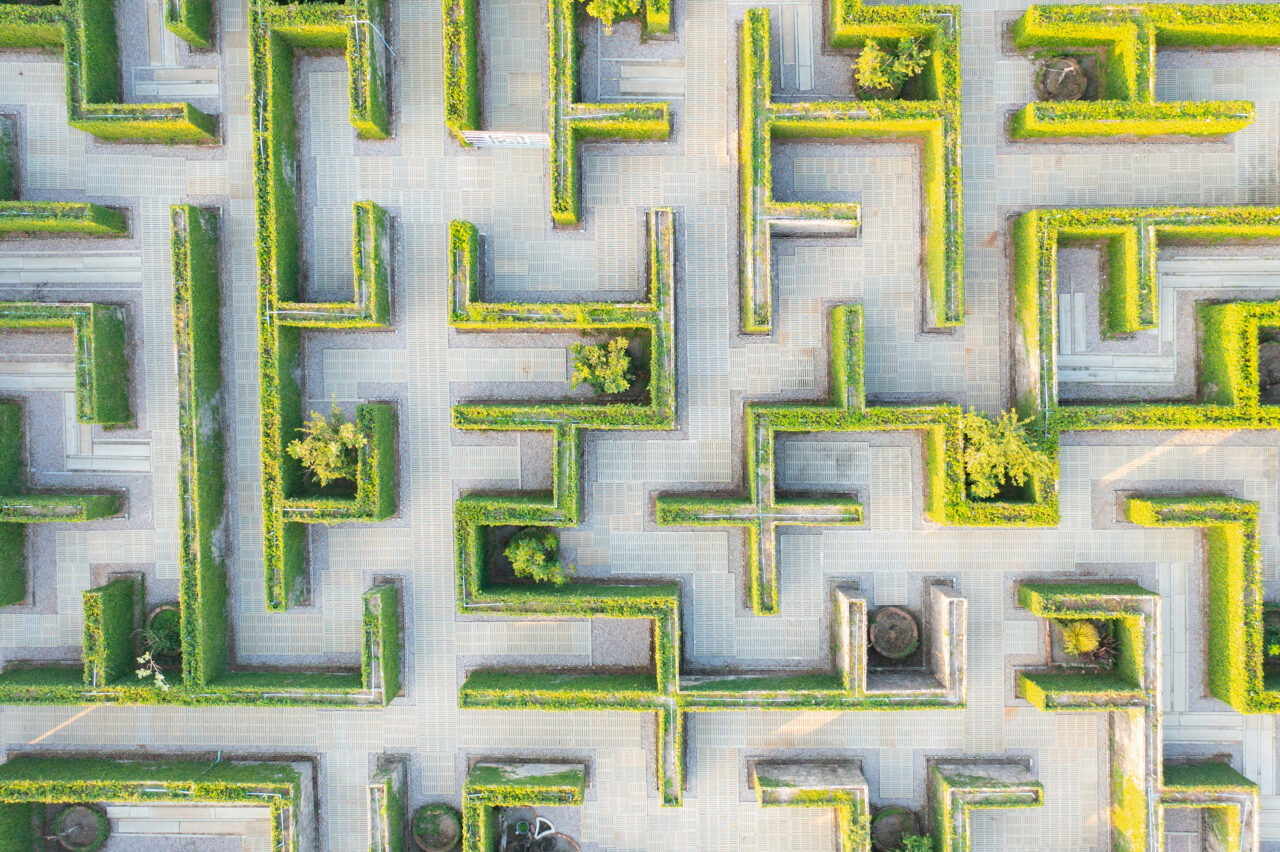 App development is a relatively new industry. Taking the first steps in tech usually requires a pretty significant career shift. Over the last quarter, we have hired three new software developers. As we assembled this team of superhero software engineers, we realized that just like the Avengers, every one of them has an interesting backstory that led them to saving the world with their skills. Our team saves the world with noticeably less smashing than popular superhero teams—well, there is some smashing of keyboards involved—but still, noticeably less smashing as a whole.

We will start our journey with one of our newest developers, Michael Koska. Michael started his career as a traditional college student. He went to NDSU and got a degree in Social Studies Education. After a couple of years working within the Fargo school system, Michael decided to transition into a new career. He took night classes at Rasmussen and graduated this spring. Shortly after graduation, with his impressive skills and dad jokes in tow, he was able to transition onto our team quickly. Michael’s route to engineering was the standard path to switching careers 10-20 years ago, and it still works today.

Onto our next newest nerd, Nick (fun alliteration)! Nick Zahnow also graduated from a traditional college. He got his degree from UND in Computer Information Systems and spent some time working at Microsoft and Bushel. After working in the field in a handful of different roles, Jedi feelings told Nick that he could be strong in coding. He slightly shifted and enrolled at Emerging Digital Academy last winter in the Fortran cohort. After some intense coursework, Nick immediately transitioned from coding boot camp to our team. We are so excited about what he is bringing to our team. Personally, I am continually impressed with the EDA and its students’ ability to quickly transition from coursework to career. Nick took a very interesting, new route to shifting career paths by signing up for a specialized coding boot camp.

Our latest developer hire is Pankaj Shah. His journey to Codelation started an entire hemisphere away. Pankaj was born in Biratnagar, Nepal. He attended a traditional Nepalese school in Kathmandu, earning an Electronics and Communications Engineering degree. From there, he spent a few years developing software in Nepal. While working, Pankaj decided he wanted to pursue his master’s. A master’s degree provided a lot of potential financial opportunity, and studying and working in America was an excellent place for him to start chasing his dreams. Wanting to be a student in America and actually getting here is a little more complicated than you may think for international students like Pankaj. My great-great-grandfather hopped on a boat and just kind of showed up. That isn’t quite how things work today. There are a lot of exams and paperwork to apply to be an international exchange student. It took a couple of years, but Pankaj completed all the necessary work to study abroad. He finished all his prerequisites and paperwork just in time for 2020 and all of its glory. After the entire world took a little pause, Pankaj ended up taking his first semester of classes online and moved to North Dakota just last August. He made it through his first winter and decided to stay. Through the Operation Intern program, Pankaj joins our team as an INCREDIBLY overqualified software engineer. We’re so happy to have him and all of his experience on the team. We are incredibly thankful that programs like the international student exchange and Operation Intern make finding talent like Pankaj possible.

We are so fortunate to have these fantastic new team members. Our superhero team needs all sorts of unique talent to conquer any client work that we may face. It just goes to show that the route to your next big career shift starts with a step. The journey can be completely different from person to person, but the final destination is worth taking that first step. If anyone is looking for advice on taking the first steps to becoming a software developer, please reach out to me. Our team is more than happy to be a resource for helping anyone and everyone wanting to learn more about software development.