July 16th, 2020
By Codelation
Posted in The Startup Steps 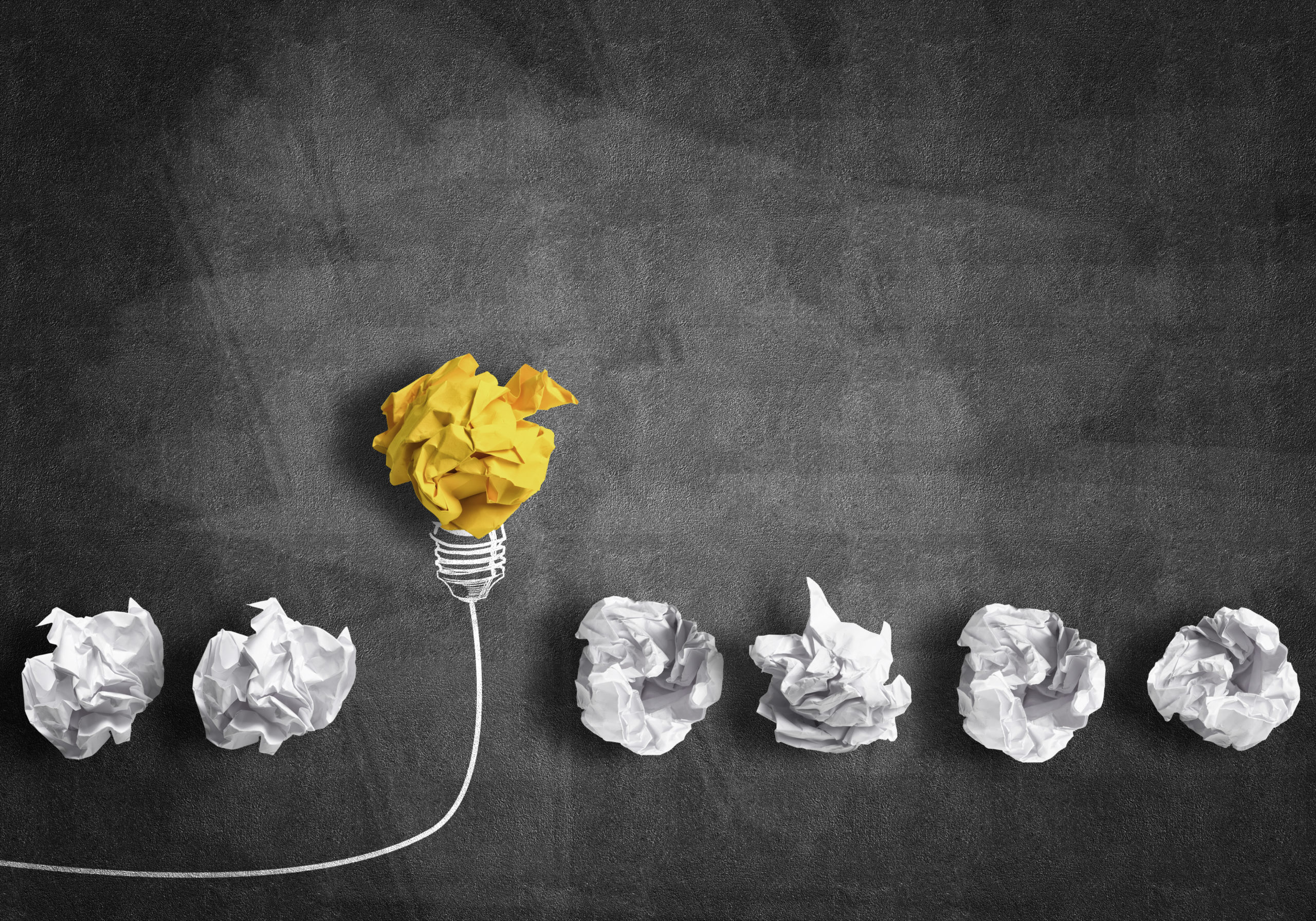 If you’re an entrepreneur, it’s easy to get caught up in the search for the perfect startup idea. You don’t want to put something into the market that would leave you embarrassed — or worse — that gets criticized by people you like and respect.

The problem with this thought process is that there is no such thing as a perfect idea, I know. It’s kind of like admitting that maybe your baby isn’t the cutest baby in all the universe after all.

So until you get validation from your audience, startup ideas are just concepts.

Every Idea Needs To Be Validated

A lot of startups create features in search of a problem, meaning, they start with a cool feature or idea and say, “Everyone is going to love this, how could they not?” Every idea needs to be validated; it’s just a matter of whether you do it before you build the feature or after you’ve built it.

For example, it’s so easy to assume your users are going to use the Facebook-style chat you just built, only to launch and never see anyone use it.

Would you like to have that $5,000 back in your wallet for something someone really wants?

A common misconception is your initial idea is where you’re going to end up. When we built startuphappy.co, we originally had the idea that validation was only a small part of it. It ended up being the entire platform after we started validating needs with our target market.

The truth is that ideas require lots of iterations (aka, lots of work). You’re going to improve and modify the product so many times that by the time it becomes the perfect product — or as we say, the SLC — it will barely resemble what you have in your mind now.

Think of your idea right now as a starting point. That’s it. Use it to get the ball rolling and worry less about how close to that idea you wind up so long as you’re getting closer to a product people love!